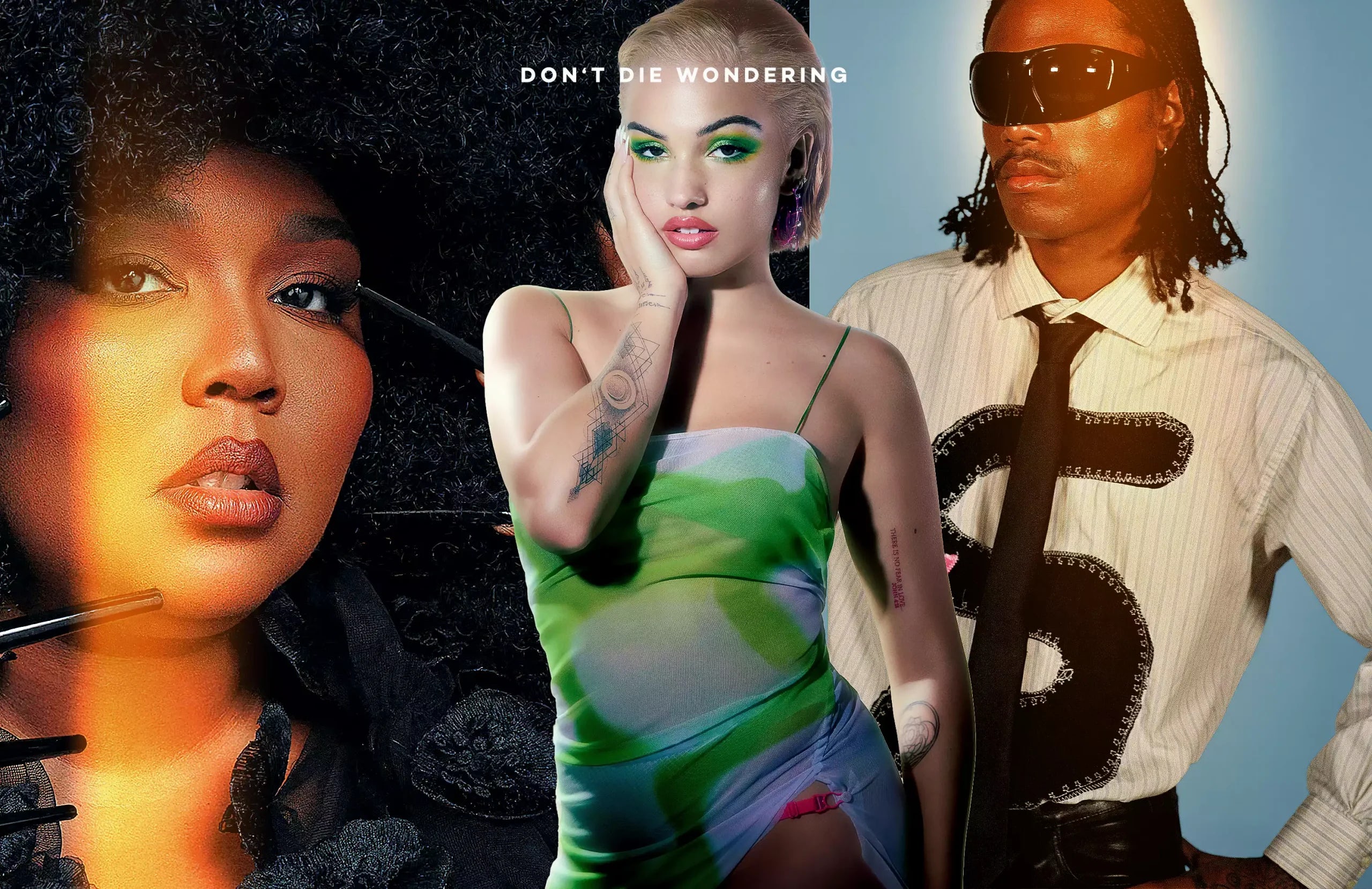 DDW’s compilation of some of the best new music out this July.

It’s looking to be yet another incredible week of new music here at DDW with some of the most transgressive, genre-defining and ambitious albums this summer. From Lizzo’s Special to Steve Lacy’s Gemini Rights, we’ve got your summer playlist sorted.

Mabel is back, with her latest release About Last Night. Mixing a blend of disco, dance, pop and R&B, About Last Night is the soundtrack to the best night out of your life. With each track being the ultimate summer party guide. Sticking to its disco dance floor vibes, About Last Night is a 13-track album built around the concept of being free. Enjoying every moment and evading responsibility or judgement.

Mabel’s new music release About Last Night will be the newest playlist for your big night out, with its energetic tracks and carefree vibes, Mabel will have you feeling as though you’ve teleported to a pumping dance floor. With a mix of disco-pop-inspired beats and Mabel’s flawless vocals, About Last Night tells the story of heartbreak and how the weekend can set you free. Tipped to be a summer hit and BRIT award favourite. About Last Night is a must for all you free-spirited party animals.

You can listen to Mabel’s About Last Night below:

Next on our list of new music is Steve Lacy’s Gemini Rights. A more polished and perfected piece of musical excellence, in retrospect to Lacy’s earlier work. Gemini Rights consists of a collection of 10 tracks that excellently combine classic elements of rock, R&B, funk, jazz, psych and hip-hop to make for a sound that can only be described as A Tribe Called Quest meets Jamiroquai.

Full of slick sick bass lines that’ll have you feeling nostalgic for the’70s funk. Lacy is back again proving that as an individual artist, songwriter and composer, he is untouchable.

With her earlier works created through the likes of Garageband, Lacy has created an infiltrating sound that has him transformed from a cult icon to a pop sensation. A young Pharrel Williams with more positivity than grit, Lacy’s compositions are emotional, sexy and smooth. A talent to surely keep an eye on. Gemini Rights is the psychedelic funk soundtrack that’ll have you falling in love all over again.

Check Gemini Rights out below:

Black Midi are back again with yet another profoundly curated concept album. Touching on themes of death and the afterlife. Black Midi’s Hellfire is an experimental venture that borders surrealism and avant-garde. Filled with dizzying ambition and a concoction of multiple genres, Hellfire is equally consistent in form as it is inconsistent in sound. A cathartic and exhilarating joyride.

Each track is a masterful mess, caustic and harmonious. Whilst as a whole, it mostly lacks the punch and sharpness of their prior albums. Hellfire is certainly an ambitious venture deeper into the minds of its curators.

Lightning doesn’t often strike the same place twice, so whilst the Mercury Prize may be out of the question for Hellfire. It still doesn’t take away its bull-in-a-china shop sound. A unique musical experience that takes listeners through the history of every genre in existence, Hellfire is an informative and experimental release. With the English band making bigger and louder statements than ever before.

Listen to Hellfire below:

Saving the best to last. Lizzo’s Special is a terrific and charismatic force that deviates from all pop songs that came before. An album that ultimately transformed Lizzo from just another hip-hop star to a genuine tour-to-force.

Nothing screams strength and independence more than being empowered through their insecurities and vulnerabilities and Lizzo does just that. Mixing pop, house, R&B with eclectic bass lines, Lizzo creates a sound so triumphant it’ll have the most left-field listeners going mainstream.

Excellently crafted and ultimately setting a new bar for herself. Special is a ground-breaking emotional booster that can turn any frown upside down. A declaration of self-love and written with heartfelt intent, Special truly is a modest and true piece of art.

Check out Lizzo’s Special below: