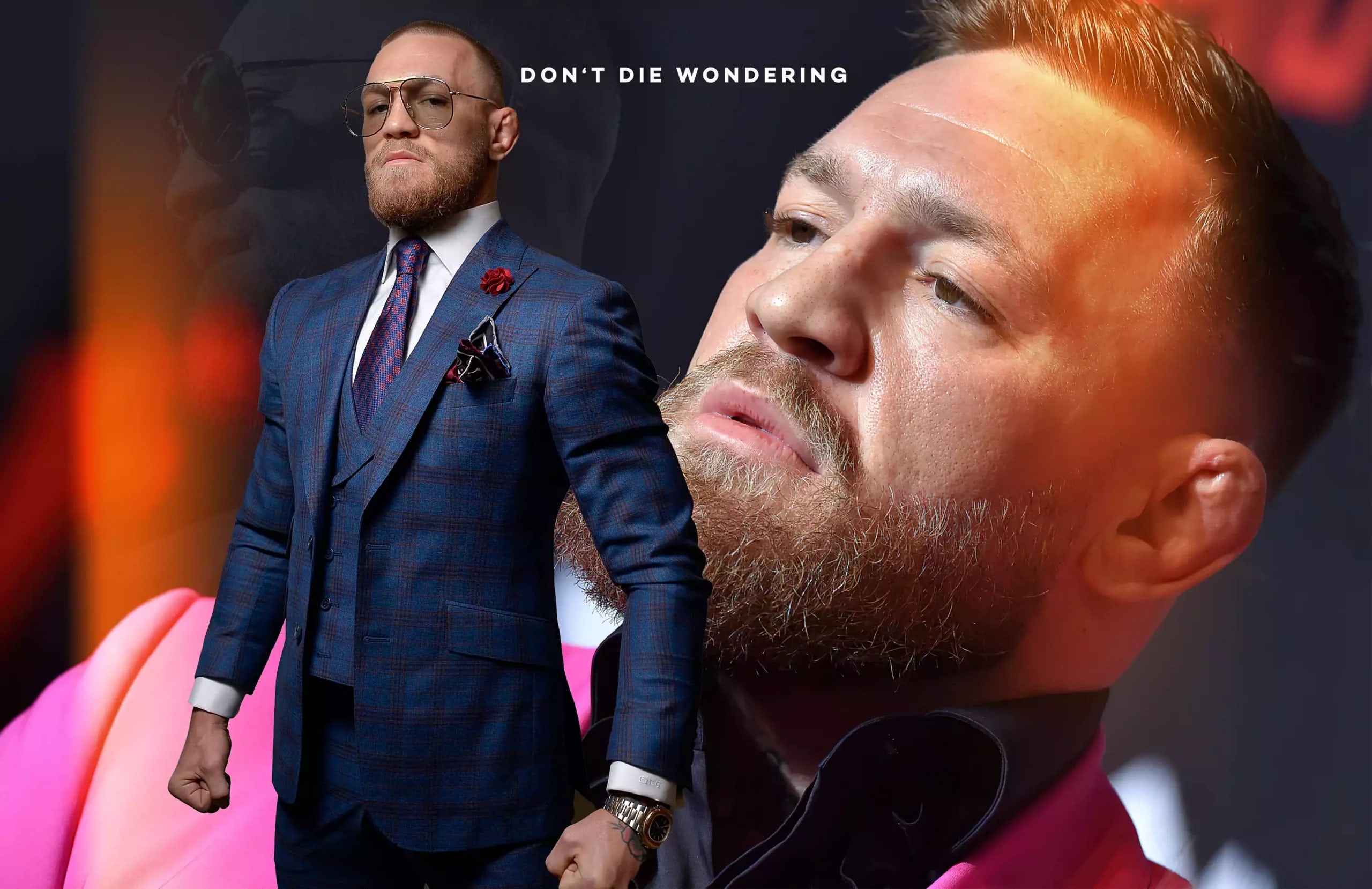 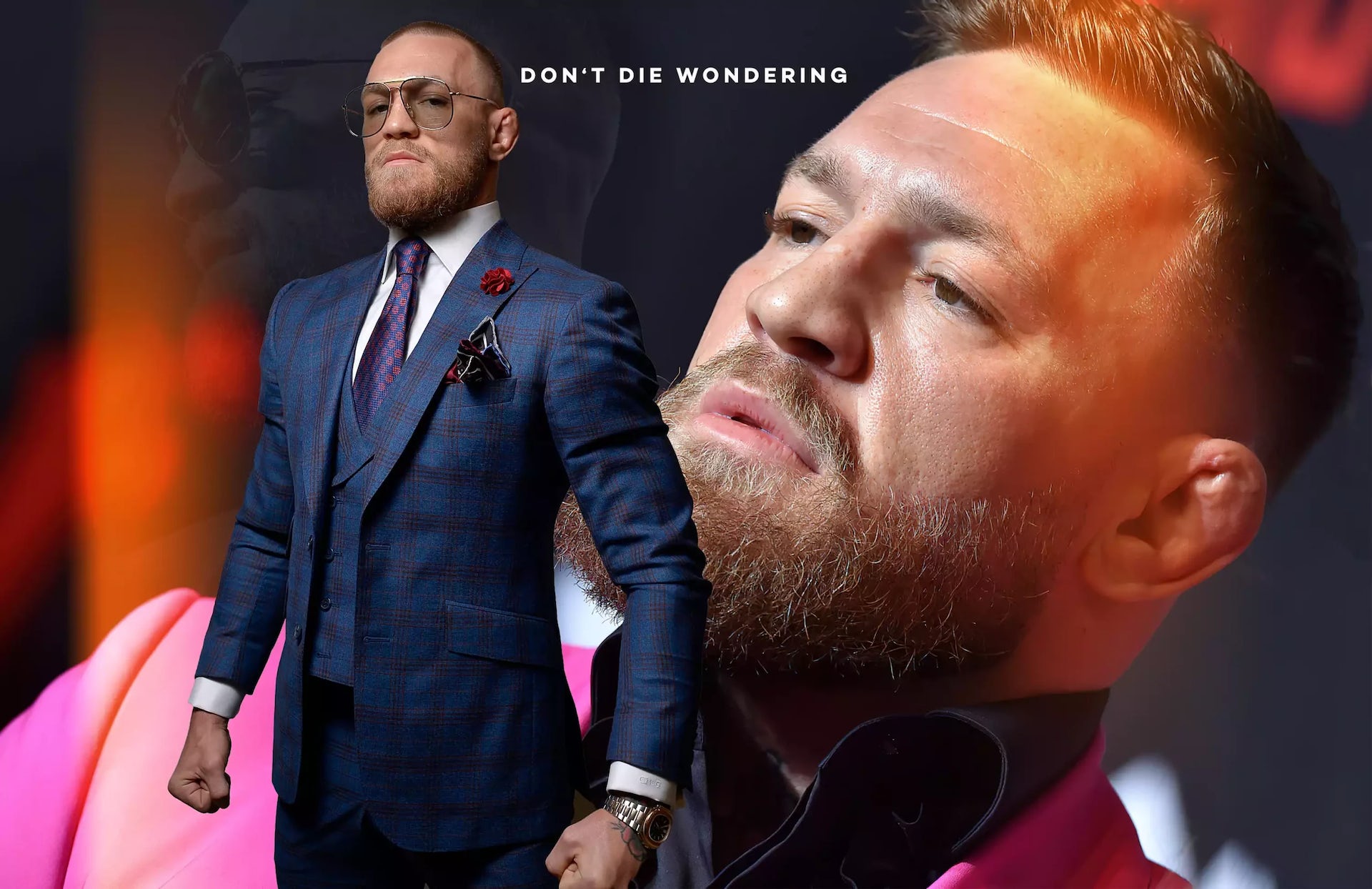 McGregor: Inside the luxurious lifestyle of one of the world’s highest-paid athletes

The UFC Superstar “McGregor” is on the path to become the sport’s first Billionaire Athlete.

As one of the highest-paid athletes in the world, Conor McGregor loves to live life in the fast lane, but how does he manage the expense?

Best-known for his combat sport accolades and provocative showmanship, but the former UFC Double-Champ McGregor has more ambitious aspirations, to attain billionaire status by the time he reaches 35.

Being one of the world’s wealthiest and highest-paid athletes, McGregor has not only been able to master the arts of martial arts but more importantly, the art of financial longevity. Since dominating the UFC, McGregor has embarked on several entrepreneurial projects, with enterprises such as his ‘Proper No. Twelve’ whisky, fashion and lifestyle label ‘August McGregor’, News site ‘The Mac Life’, fitness program ‘FAST‘ and Dublin pub ‘The Black Forge Inn’,  McGregor is surely on way to achieving the objective set before him.

Despite being the world’s highest-paid pay-per-view athlete at $8m per minute and a total of $180m for fights so far, most of the Dubliner’s income actually comes from ventures outside of the sport with the fighter receiving a whopping $150m after selling part of his Whisky brand to Proximo Spirits.

With a net worth of $200 million and a potential Mayweather v McGregor II on the cards: both fighters pocking over $200m in the first match-up, McGregor is certainly on track to become a billionaire with 2 years left until he turns 35.

When taking a break from his business ventures and training, the notorious McGregor certainly likes to lead what can only be described as the ultimate playboy lifestyle: with custom yachts, designer clothes, exquisite foods, the most exclusive VIP parties and plenty of travel, it’s safe to say the world is at his fingertips.

Beginning the first half of 2022 in style, McGregor took his custom £2.6 million Lamborghini yacht to the South of France where he attended events such as the Chopard’s ‘Gentlemen’s Evening’, the Cannes premiere of Baz Luhrmann’s biopic ‘Elvis’ and the Monaco Grand Prix.

Revelling in the French Riviera’s sun, McGregor was spotted taking his ‘supercar of the sea’ out for a few joyrides all whilst sporting the freshest Versace and Dolce and Gabbana fits.

Following the Grand Prix, McGregor and his family sailed to St. Tropez on his Prestige 750 Yacht to celebrate the Father’s Day weekend in style, with the athlete rubbing shoulders with Daniel Levy’s Tottenham Hotspur’s Goalkeeper Hugo Lloris.

Returning home and back to business, McGregor’s yacht ‘The 188’ was spotted docked on Dublin’s River Liffey. The Irish double champ continued his playboy lifestyle as he checked in on his Black Forge business with celebrities such as Dan Blizerian, Coolio and Ian Wright all paying the Irishman a visit.

Whether it’s in the states, the Mediterranean or even back on the emerald isle of Ireland, Conor McGregor certainly knows how to live life in the fast lane and with his constantly growing collection of expensive watches, Bentleys, Lamborghinis and lush mansions, he certainly isn’t showing signs of slowing down anytime soon.