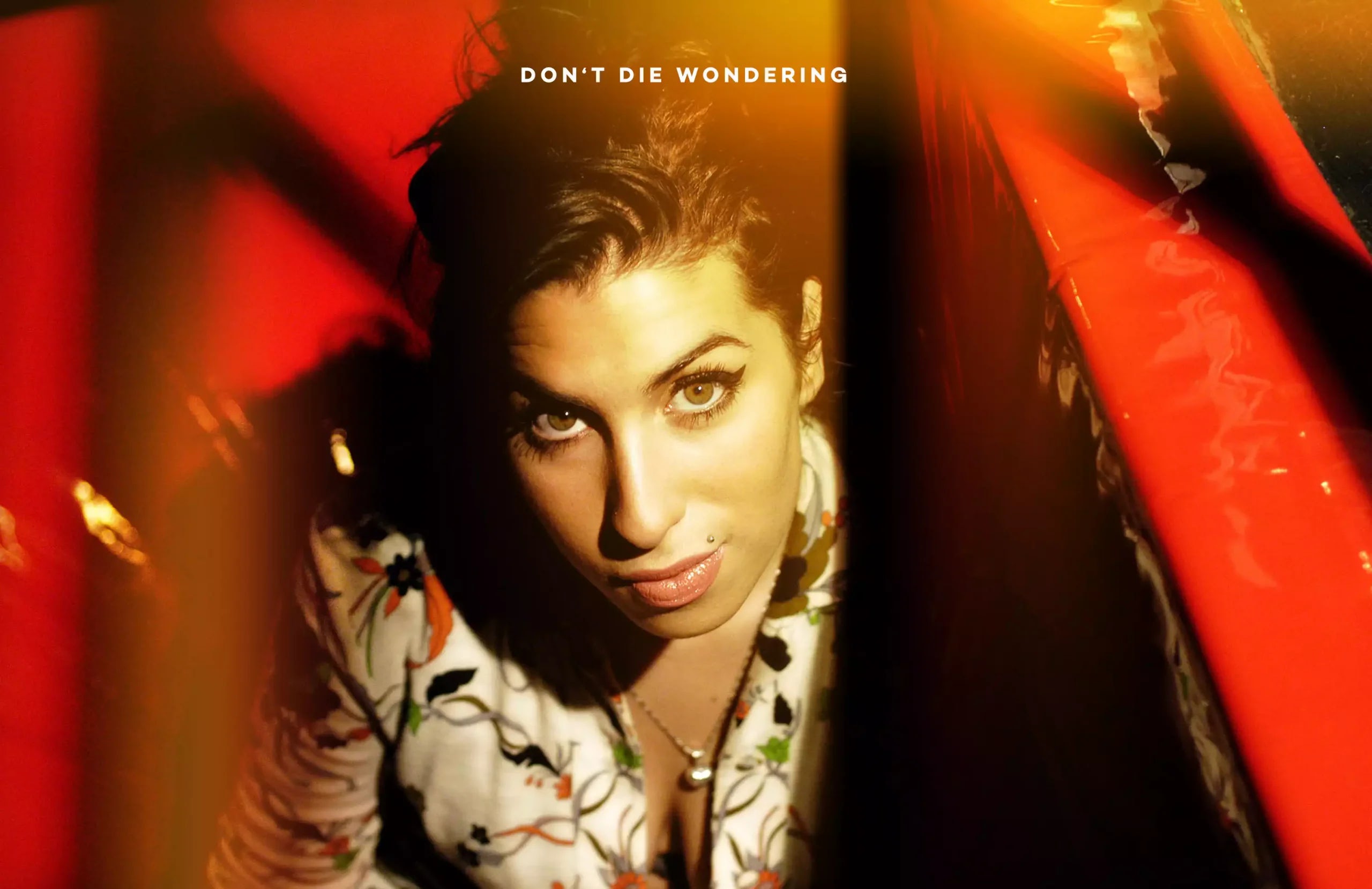 Studiocanal has announced this week that it would be producing the Matt Greenhalgh-penned screenplay Back to Black, the story of Amy Winehouse.

Amy Winehouse was a songstress superstar when alive. Growing up in the North London blues and jazz scene, Amy was introduced to the music scene in her late teens, singing at local jazz clubs such as the Cobden Club. Eventually landing a record deal.

Amy would go on to release her first album Frank in 2003 which instantaneously put the star on the map as one of the most bonafide and unique artists at the time. Frank went double platinum with Amy becoming a global superstar overnight.

The immediate success and public spotlight put pressure on the young artist. Struggling with mental health issues and addiction, Amy would go on to have multiple stints in and out of rehab, with momentary spells of sobriety.

The drinking and drugs became a clutch for the singer, draining her of ambition and confidence, whilst simultaneously driving her commercially successful morbid songwriting.

Amy Winehouse went on to release Back to Black in 2006. Amy’s most successful and immaculate piece of work. The album featured tracks such as “Rehab”, with autobiographical themes that were critically acclaimed. Praised for her honesty and sharpness, Amy became an icon.

The album went on to break records across the world with Amy Winehouse becoming the first ever artist to win five Grammys.

Amy slowly fizzled out of the spotlight, ultimately succumbing to her addictions. Associated with the likes of Pete Doherty and other troubled artists, Winehouse lost her way.

The media that once worshipped and praised the soul singer now criticized her for her alcoholism and lack of stability. The habits of drug abuse stayed with the singer until her tragic death at just 27. Dying of accidental alcohol poisoning.

While A24, released the documentary, Amy, back in 2015. There has been no bio-pic or story which tells the singer’s full story. Until now.

Studiocanal has confirmed that it is currently in the pre-production stages of an Amy Winehouse biopic, titled Back to Black. Named after Amy’s most popular album and single.

The biopic has been penned by Matt Greenhalgh. A screenwriter who has effortlessly mastered the art of biopics with his body of work consisting of— the critically acclaimed Ian Curtis biopic Control (2007), and the Gloria Graham romance Film Star’s Don’t Die In Liverpool (2017). Greenhalgh is set to deliver another high-calibre piece of story writing.

While no cast has been announced, Fifty Shades of Grey director Sam Taylor-Johnson is set to direct. Taylor-Johnson rose to fame with her John Lennon biopic Nowhere Boy (2009).

Back to Black is expected to cover Amy Winehouse’s early life and immediate rise to fame ultimately leading to the singer’s downward spiral.

The film is being produced by Studiocanal as well as Alison Owen, Debra Hayward and Tracey Seaward.

Back to Black is scheduled for a release in late 2023.