Ci Siamo, a name which is roughly translated as ‘we’re good to go’, is the company’s first new opening for three years, the last being Manhatta on Liberty Street. Ci Siamo will be located fairly close to its predecessor, situated inside Manhattan West, an exclusive multi-million dollar development at Manhattan West Plaza.

So, what can we expect from the menu?

Ci Siamo has been described as an ‘Italian-leaning’ bar and restaurant. There’s no official menu available to browse just yet, but we have heard that ‘there will be no pizzas’ – luckily, in New York City, you’re never too far from a pizza joint!

However, pasta fans will be pleased to hear that the menu is expected to feature a range of delicious pasta dishes. There will also reportedly be a wide range of seafood and meat dishes on offer.

Hillary Sterling has been confirmed as head chef, having spent several years delighting diners at Vic’s, where her Italian-inspired dishes have already earned a great reputation!

There have also been a few details released regarding how we can expect Ci Siamo to look. The New York Times reported that the eatery will have the space to accommodate 120 diners at any one time, both inside the restaurant and outside, on the planned terrace area. There will also likely be a laidback bar and lounge area within the restaurant, where those who aren’t so hungry or are waiting for their table to become free can chill out and enjoy a few drinks – including ‘aperitivo snacks’ created by Sterling and, we expect, a range of vibrant cocktails.

Given the success of Union Square Hospitality Group’s current restaurant line-up, we can expect Ci Siamo to become yet another favourite spot amongst New Yorkers. After all, this is the company behind Vesey Street’s Blue Smoke, Union Square Cafe, Shake Shack, Marta and Daily Provisions, to name a few.

Read More: Every Michelin-Star Restaurant In New York City In 2021

Copenhagen — Art, Culture And Entertainment In The World’s Happiest City

SEE IT ALL IN COLOMBIA: COFFEE, CULTURE & COASTS | POA 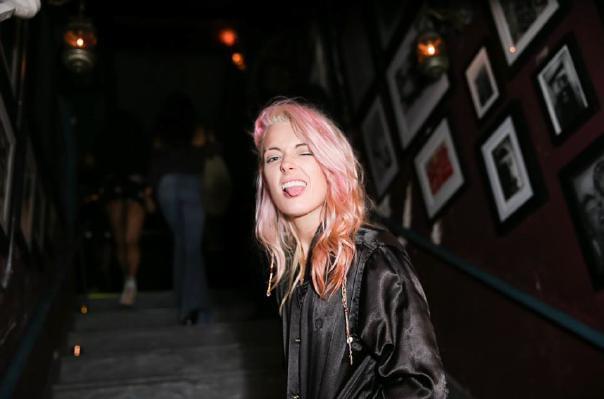