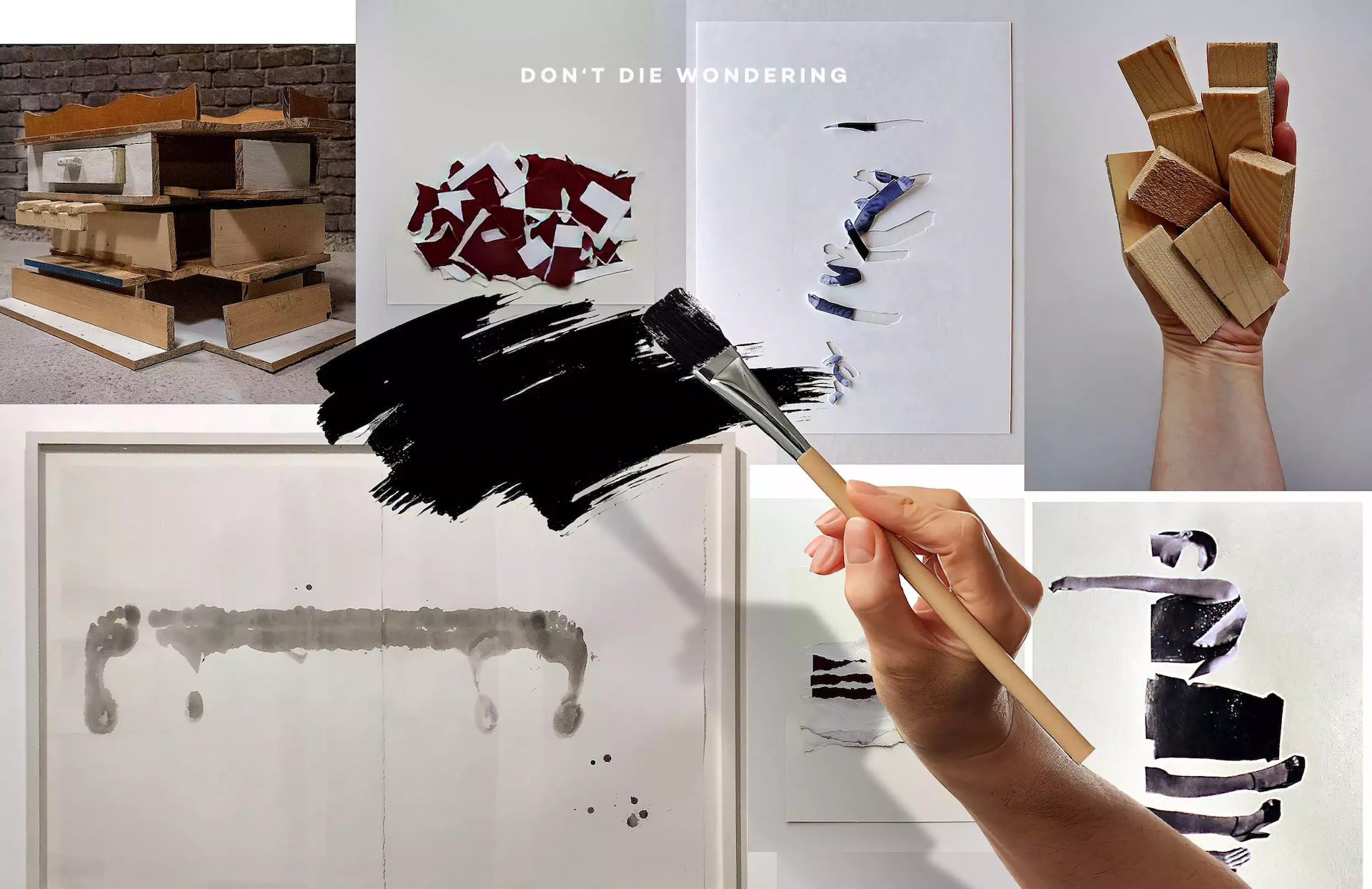 During the lockdown last year, Vlatka Horvat decided to walk around her east London neighbourhood. The photographs she took transformed into an exhibition in London.

When I first saw the artwork of London-based artist Vlatka Horvat I found myself doing a double-take – how on earth did she do this? I soon discovered that one of her methods includes re-photographing each image, cutting it along or underneath the figures’ feet – effectively removing the ground beneath them – and reconfiguring it by flipping its parts around and upside down in a variety of ways.

This was her work entitled Run Aground, but today, she frequently explores how we occupy, share, and navigate spaces and structures. Vlatka Horvat’s practise spans sculpture, installation, collage, video, photography, performance, writing, and public interventions.

Across different forms and media, Horvat investigates the precarious relationships between bodies, objects, the built environment, and nature by redrawing and reimaging the physical, social, and environmental boundaries experienced in our everyday lives.

Having exhibited extensively across Europe, the USA and further afield, Horvat recently celebrated her first solo exhibition in London, where she has lived for more than a decade. Entitled By Hand, the show hosted by PEER between February and April 2022 was a raging success.

Horvat was born “in 1974 in Croatia, moving to the US when she was a teenager, where she stayed for 20 years,” according to Studio International. She started in performance before moving into visual arts. With a BA in theatre from Columbia College Chicago, an MA in performance studies from Northwestern University and a PhD from Roehampton University, London, it’s easy to see why she’s so talentedly different.

Naturally, her work is grounded in that sense of the body and its relationship to its surroundings. This she explores at different scales and in various forms, in two and three dimensions, using improvisatory and ordinary materials and techniques – cutting, folding, dismantling, stacking, reconfiguring and layering.

Her practice is redolent of resourcefulness, observation and imagination. She has said: “The body, objects and materials in my work tend to be treated as vulnerable propositions, caught in the dynamic processes of their multiplication and fragmentation.”

She has also performed and exhibited widely, including at the London International Festival of Theatre, Kaaistudio’s in Brussels, Hebbel is Ufer in Berlin, Fondation Cartier in Paris, and MoMA PS1, New York. Today she teaches fine art at Central Saint Martins.