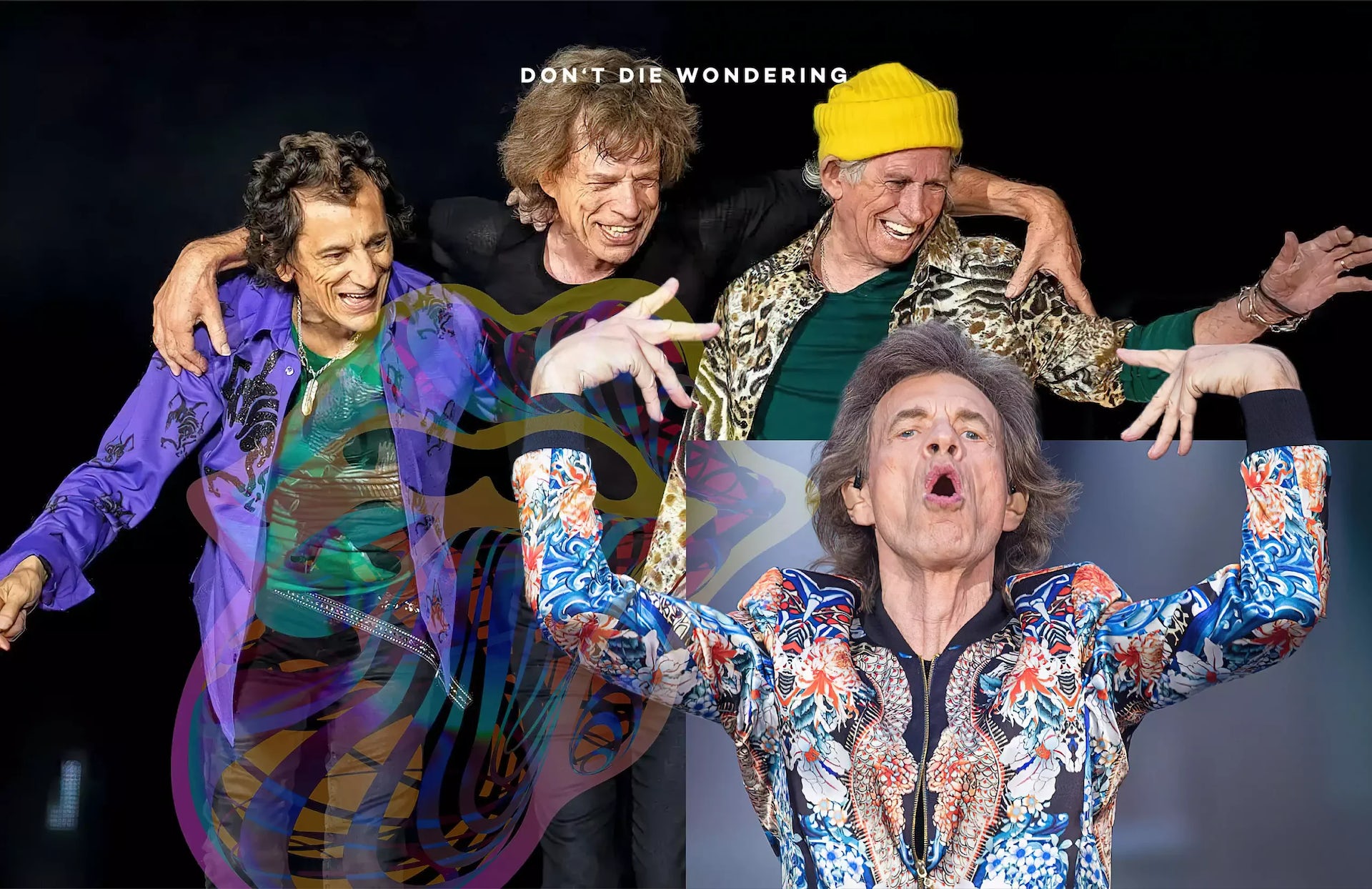 The Rolling Stones were the highest-earning live act of 2021, bringing in $115.5 million from ticket sales alone.

You have to hand it to the Rolling Stones – they seem to have retained the energy and stamina of a bunch of 20-year-olds. Mick Jagger, Keith Richards, and Ronnie Wood have a combined age of 230 and in the last four years, the trio has played 46 enormous stadium shows in ten countries.

You might think that as they approach their 80s, they might think about settling down and finally parking their tour bus for good. Nope! Earlier this week the Stones announced a huge 60th-anniversary European tour that spans 13 cities, their first shows on the road since the death of the band’s original drummer Charlie Watts.

The band have been teasing their fans for a while now and announced earlier this week that an epic stadium tour will run through June and July this year, starting in Liverpool and visiting cities like Madrid, Munich, Milan, Paris, Stockholm, Vienna, and more.

Following on from their hugely successful USA ‘No Filter’ tour last year, the ‘SIXTY’ tour marks six decades on the road and will see Jagger, Richards and Wood make their long-awaited return to the UK, performing at the home of Liverpool FC – Anfield, for the Stones’ first in Liverpool show for over 50 years, followed by two shows in London’s Hyde Park for British Summer Time Festival.

As with their US dates last year, Watts will be replaced by Steve Jordan, a session musician who has played with guitarist Keith Richards since the 80s.

Watts died of an unspecified illness last August at the age of 80. When the band returned to the stage the following month, singer Mick Jagger dedicated the show to his old friend.

“We all miss Charlie so much. We miss him as a band, we miss him as friends – on and off the stage,” he told an audience in Massachusetts.

According to Rolling Stone, The Rolling Stones were the highest-earning live act of 2021, bringing in $115.5 million from ticket sales alone. Around 516,000 tickets were sold for that tour, so expectations are high for ‘SIXTY’ and the band’s UK homecoming.

“Sorry to keep you all hanging around, but the waiting is over,” said Keith Richards of the news. “I’ve always said the best place for rock and roll is on being on stage with the Stones and this year is very special. Looking forward to rehearsing with Mick and Ronnie and some friends, the wheels are in motion. See you all very soon.”

Meanwhile, Ronnie Wood added: “When I look out at the sea of people when we play in Europe all I can see is smiles. It’s heart-warming and I’m glad we make people happy every time we play live. Can’t wait to get on this brand-new stage with the boys and have some fun.”

See the full UK and European tour dates below. For the UK shows, pre-sale tickets are already up and are available to buy here. Visit here for other on-sale dates and details.