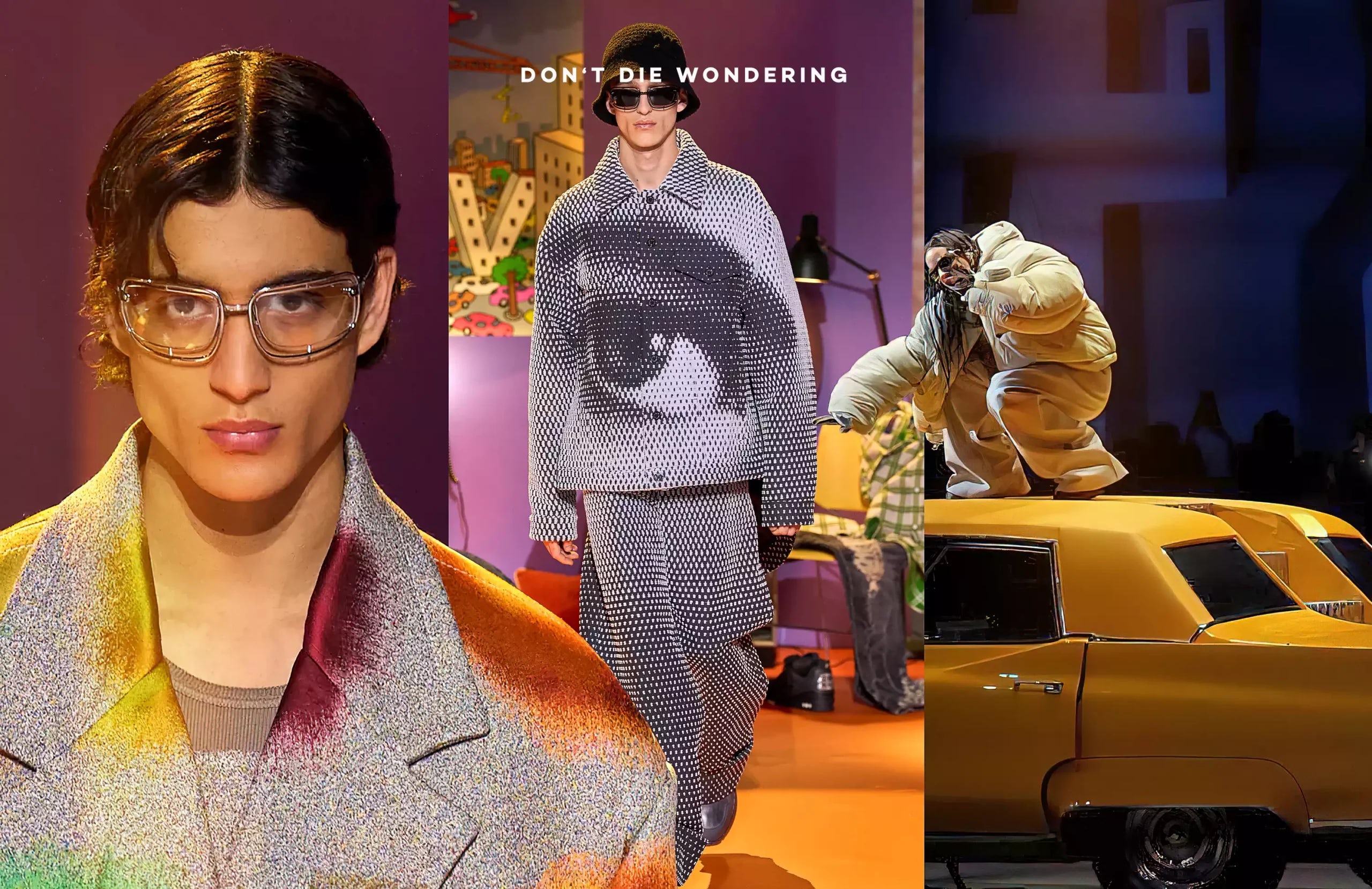 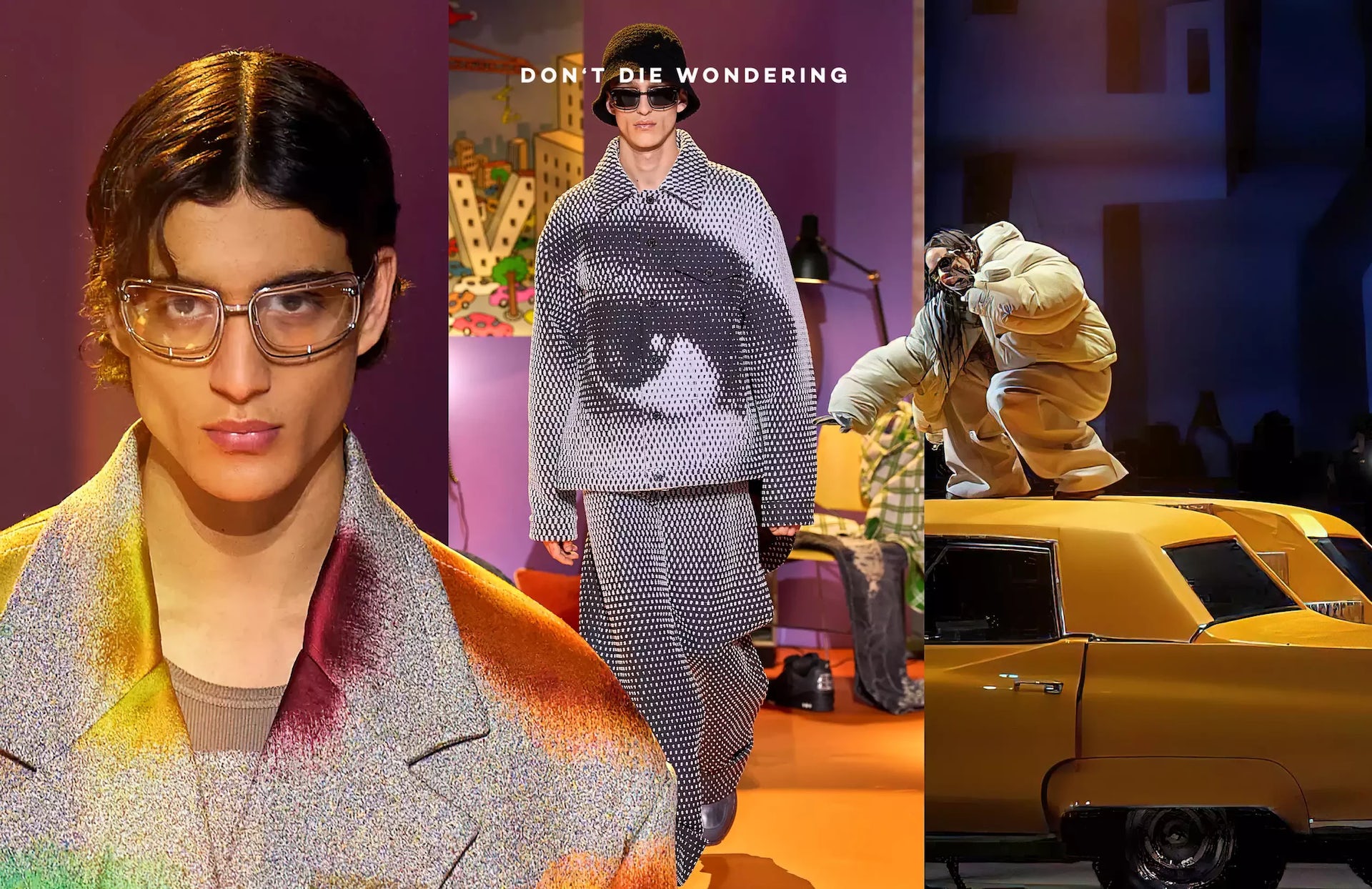 Rosalía and her Beautifully Chaotic Performance for Louis Vuitton FW ’23

Recently, brands have shed to pieces our pre-conceived notions of a runway. It’s no longer just models walking down a straight path to showcase some clothes – fashion houses are now bringing in artists and dancers to promote what has now evolved into an entire experience. The most recent example of this is the Louis Vuitton Autumn/Winter ’23 menswear show, of which you have surely seen Rosalía, dressed in an oversized grey-puffer moving her hips.

The Spanish phenomenon starts with Candy, a song which reminisces her flamenco roots but then swiftly transitions into a more commercial reggaeton beat. Appropriately, Rosalía jumps straight into the chorus, avoiding having to sing the first lyrics to her song “Vestía con F de Fendi” (which translates to something along the lines of: dressed in Fendi’s F). And it is with the pop-start’s performance that we almost forget what we’re all actually here for; the runway.

Models start walking around Rosalía and her yellow car as she moves on to Saoko, sombre looks intertwined with outlandish graphics and a recurring sentence “Fantastic Imagination?…”, plastered haphazardly. There’s a lot of pop-art references in this collection, which relies heavily on greys and nudes.

This, of course, is just the beginning.

When Rosalía starts playing Bulerías de la Perla, we start seeing models interact with the set around them. Mocked-up to look like a house, it is where Rosalía eventually starts jumping on a bed to the beat of some Brazilian funk which fades into Despechá. At this point there’s so much going on set, it’s hard to know where to focus. Perhaps on Rosalía, doodling on the walls like a child, or perhaps on the models, which have started showing up in more colourful streetwear.

Just when we begin to understand the runway, Louis Vuitton jumps in with a musical TikTok reference, attesting to the brand’s trend sensibility. It’s an odd moment in the runway – as Basbousa Song plays, the lights go out. Models momentarily pause, and Rosalía jumps into the car for a moment of musical appreciation. It doesn’t last long, as the light is back on and the show continues, Rosalía stealing the show with her almost manic stage presence – a curated image the artists has been pursuing since the release of Motomami.

The collection comes to an end to the sound of CUUUUTE, whilst Colm Dillane and the LV team come out for a final greeting amidst smiles and encouraged cheers. And although the performance itself was an outstanding example of the Rosalía and Louis Vuitton mastery, it is worth questioning: did the performance increment or detract from the clothes themselves?

Only time will tell.