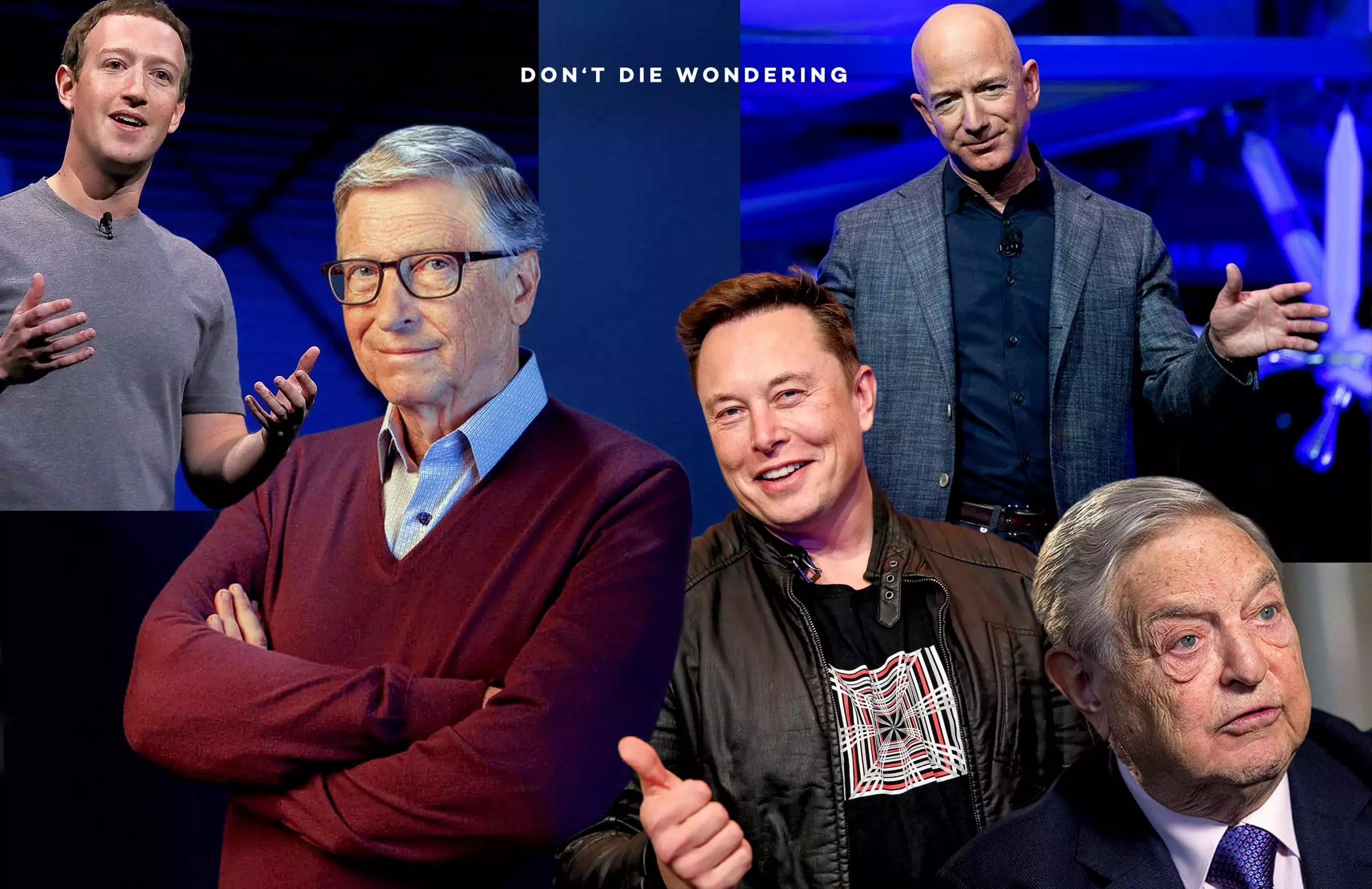 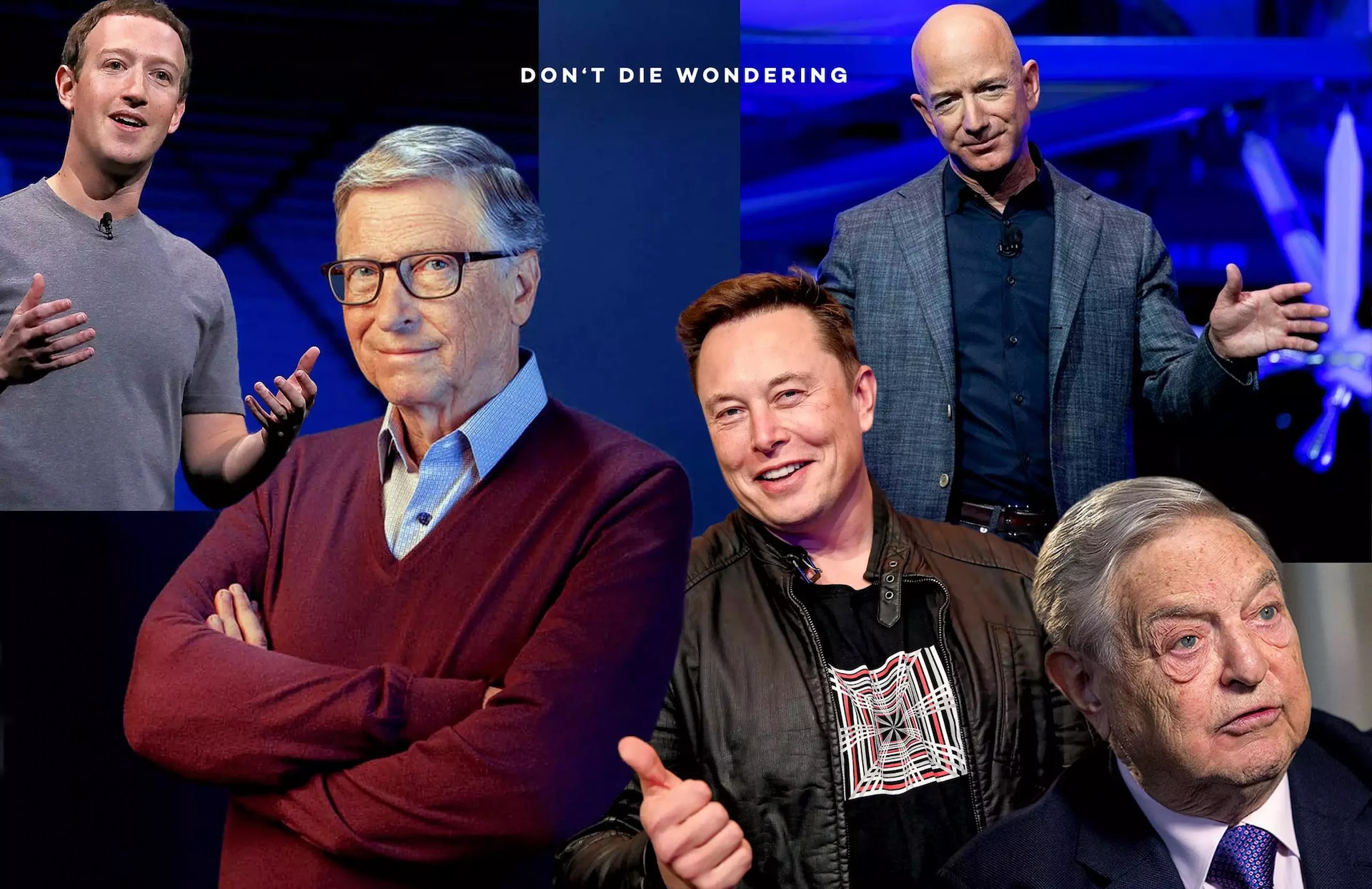 5 Of The Biggest Billionaire Givers

Billionaire legends tend to have a bit of a bad reputation as it’s easy to hate on them for living their best life with private jets, super-yachts and mansions in some of the world’s most desirable locations.

It doesn’t matter how hard we all try to avoid being materialistic, the thought of becoming a billionaire has crossed everyone’s mind at least once, and there is no need to deny it. And even though not everyone can become one of the world’s richest people, for many of us we only wish to have enough to support ourselves and our families.

However, when it comes to having access to so much at a time, many of these mega-wealthy individuals dug deep into their foundations, during the Covid-19 pandemic and decided to give back yet again.

Here are the world’s biggest billionaire givers as told by Forbes:

Facebook’s founder and CEO have done a lot of giving with his wife Priscilla over the last 5 years. In 2020 the pair marked their fifth anniversary with their advocacy and philanthropic side of their business called The Chan’s Zuckerberg Initiative (CZI).

Their main focus is on science, education and criminal justice. In the last couple of years, CZI has donated around $400 million to non-partisan organizations.

The former Mrs Jeff Bezos has done a lot of giving since her 2019 divorce from the worlds richest man, Amazon founder and entrepreneur Jeff Bezos. Last year Bezos made the single-largest charitable contribution in 2020 — a $10 billion gift aimed at fighting climate change.

With help from the non-profit organization Bridge Grant’s Group, she handed out more grants in 6 months than the Gates Foundation hands out in one year.

During the heated Black Lives Matter protest after the death of George Floyd in 2020, Scott donated $1.7 billion to 116 organizations focused on racial and social inequality. This also involved sexual orientation, economic mobility and gender.

With a heavy focus on climate change and health, New York’s former major and co-founder of privately held financial, software, data, and media company Bloomberg L.P. He has been donating since 2006.

Some of his more noticeable contributions have been donating more than $1 billion to organizations to curb tobacco use in the last decade. He has also given more than $330 million to agencies that are handling matters surrounding Covid-19.

From supplying meals for doctors to medical research. Furthermore, Bloomberg has committed to giving $110 million over the next four years, to scholarship bursaries for historically black medical schools in the US.

By 2020, Soros, the Hungarian-born American billionaire investor donated $140 million through the Soros Open Society Foundation which focuses on fostering democracy and voters rights in 120 countries.

When Covid-19 hit, Soros pledged $37 million to help undocumented immigrants in the US. He also donated $220 million to help leaders in black communities across the US. He focuses on causes such as healthcare, anti-fascist publications, human rights, economic, legal, and social reform.

American-born Bill Gates, the co-founder of Microsoft, business magnate, software developer and investor did most of his donations with his ex-wife Melinda Gates. The now-divorced Gates has been known as a big giver for a long time.

Bill Gates founded the Giving Pledge which encourages extremely wealthy people to give most of their money away to charitable causes before they die.

The Bill and Melinda Gates Foundation is the second-largest philanthropic organization in the world. In 2020 it pledged $1.75 billion over two years to fund research, tests, treatment and vaccines for Covid-19.